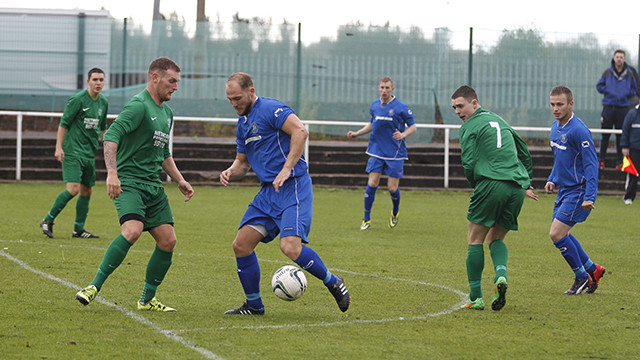 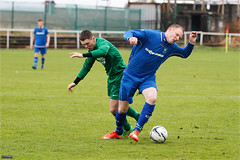 Rovers started off this match poorly then never really got started either.

The home side scored in 30 seconds when their centre forward Logan scored after beating three Rovers defenders for 1-0 this was followed in 10 mins with a well worked goal when Maguire beat Carluke keeper Grier with an excellent chip for 2-0.

In a rare attack Rovers won a free kick which Craig Stark won a header from and this was cleared to Adam Dougan but his effort went across goal and clear. 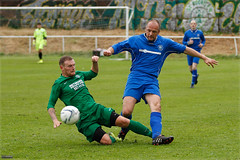 Rovers started off this match poorly then never really got started either.
Rovers cause was not helped in 34 mins when Soutar saw a second yellow card and was ordered off.

As the half drew to a close St Rochs Logan got his second and St Rochs 3rd goal, before Ryan Smillie saw a chance go well over the bar in another Rovers attack.

The second half saw St Rochs start quickly again as they went 4-0 up after 47 mins through Martin. 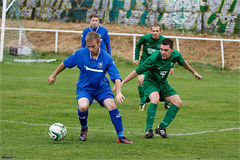 Smillie linked up well with Ian Watt a minute later but Watt’s shot was saved by the home keeper.

The match was put beyond any doubt in the 56th min when the home side saw Logan get his hat-trick and St Rochs 5th.

Watt saw another effort wide of the target in 83 mins before the scoring was rounded off in the 88th min when McFadyen scored a 6th.

This was as poor a performance as Rovers have had in a long time not helped by yet another ordering off and things will need to improve quickly to prevent a repeat of last season.