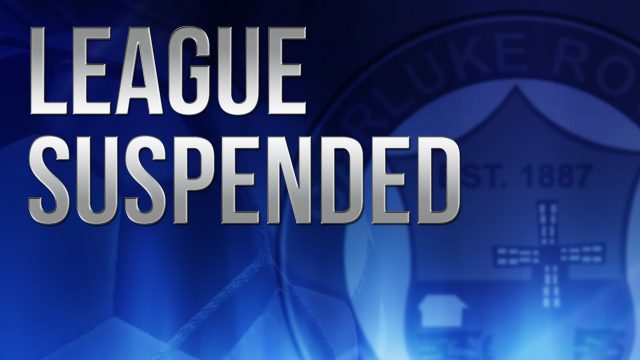 The Scottish FA Board met last night to discuss the escalating COVID-19 situation across the country and its impact on the national game at all levels.

While the updated Scottish Government guidance permits the continuation of professional sport, the board meeting, which followed a Joint Response Group discussion on the matter last Friday, nevertheless considered the implications of doing so at all tiers of the Scottish football professional pyramid, against a backdrop of increased positive cases across the country.

In particular, the board gave extensive consideration to making a decision in the interests of public health, taking cognisance of the government’s wish to reduce travel and possible contact with others while safeguarding commercial broadcasting contracts that sustain the professional game.

Following a meeting between the Scottish FA and the Minister for Public Health Sport and Wellbeing, both parties have agreed to impose a temporary suspension of all football beneath the Scottish Professional Football League Championship, encompassing all predominantly part-time tiers of the Scottish professional pyramid, from midnight tonight.

The suspension of the game below the SPFL Premiership and Championship will be for three weeks, until 31st January, and will be reviewed on a rolling basis by the Scottish FA Board in partnership with Scottish Government.