It’s the end of the season and all votes are in for the Plater of the Year Night. An enjoyable night for everyone who attended. Malky Black making a guest appearance via video as well as Craig Martin lookalike making a video appearance.

A thank you from manager Colin Slater was given to the players and committe for their hard work and determination through the years. 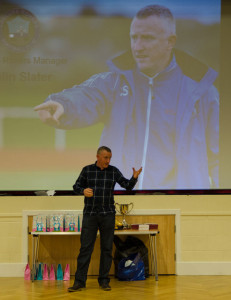 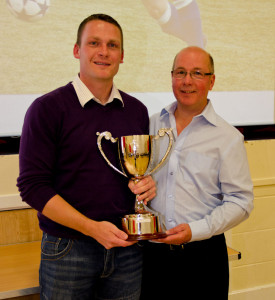 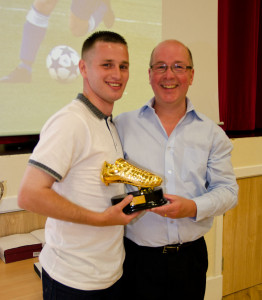 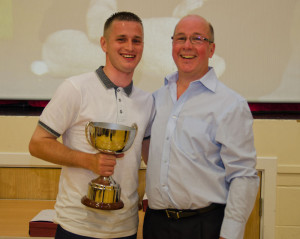 A big thanks to William Barr for presenting the trophies.

A big thanks also goes to Bernie Sweeney for the Photos and the presentation slides.