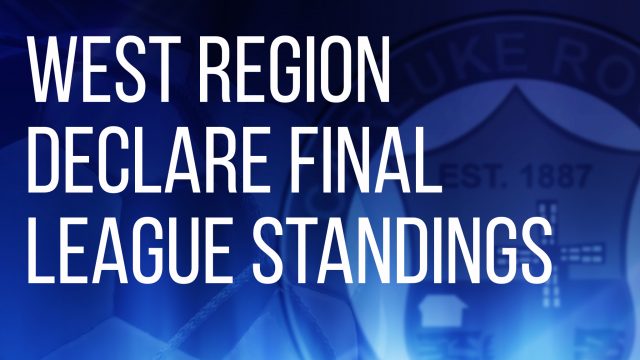 The West Region Management Committee have today provided a statement on their decisions for League Standings across the 4 divisions following the cancellation of the season due to Covid-19.

The highlights of the statement are:-

Final West Region League 1 table was declared based upon average points won and Average x 15. The final table is as follows:-