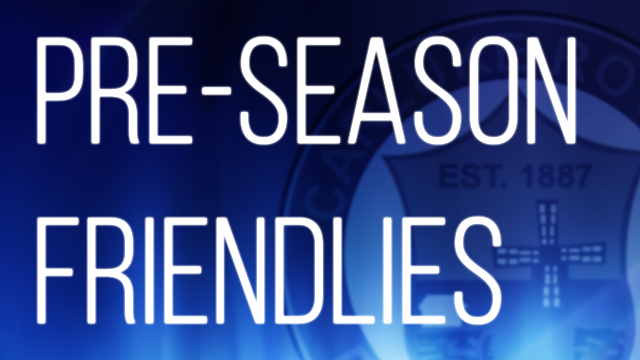 Following on from Carluke Rovers pre-season friendly against Eastwood Mearns AFC the Rovers have arranged a further 4 friendly matches in the build up to the new season.

Saturday 21st July
Our visitors will be Threave Rovers FC from the South of Scotland League, Kick Off 2pm.

Further Mid-week friendlies are planned and will be announced in due course.