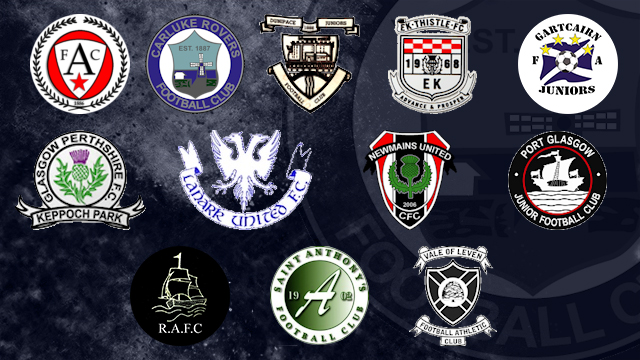 Saturdays defeat at home to Vale of Clyde all but relegated us to Division 2 for next season.

Our time in Division 1 was not extended by long as the inevitable happened tonight as Vale of Clyde defeated Lesmahagow Juniors to seal our fate.

However, it was not down to the weekend that got into this position but a season full of highs and lows. Letting games slip when we should have won or even shared the points.

Injury also causing huge problems as our defence was devastated for many matches due to key players being injured.

But in the end the league table doesn’t lie, luck or not.

Its now time to get together as a group and focus when next season comes around. If we can keep this group of players together then we are more than capable of bouncing straight back up.