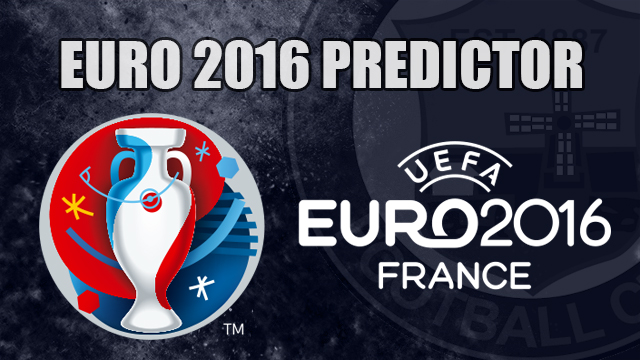 Following the matches played on Monday 20th June, the leaders in the Carluke Rovers Euro 2016 Predictor is:-

Winner(s) will be announced following the games on Wednesday 22nd June.