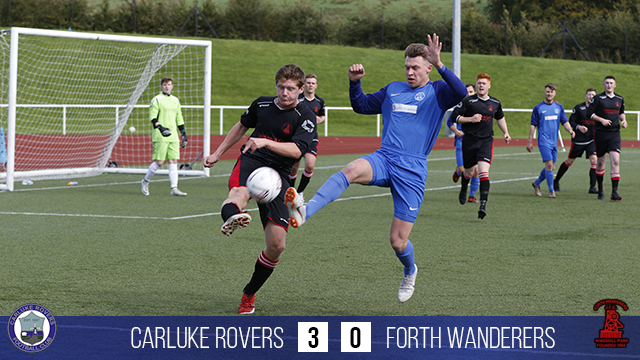 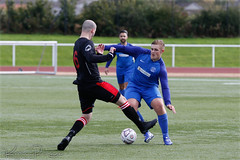 Rovers recent battling performances have instilled a growing confidence in the squad which was displayed during the first half of Saturday’s league match against Forth Wanderers.

Recently signed striker Kieran Lafferty opened the scoring after 5 minutes when Biggart outsprinted Wanderers right back and crossed to an unmarked Lafferty at the back post who calmly side footed the ball into the net from close range.

Rovers created a succession of scoring opportunities with Lafferty, Cassidy and Grierson all failing to find the net with the goal seemingly at their mercy. 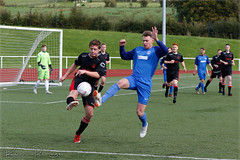 Carluke went two ahead just before half time with a carbon copy of their first goal.

Half Time Rovers 2 Forth Wanderers 0

Credit to Wanderers who found another gear in the second half with Rovers weathering a storm as they struggled to get to grips with the accelerated tempo of the game.

Forth pulled a goal back on the hour mark following a corner which was initially headed towards goal then cleared off the line by Rovers Drew Lindsay only for the ball to be fired into the net by Forth’s striker. 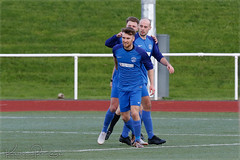 Rovers keeper Dave Cherrie then pulled off a fantastic instinctive reactionary save when he dived low to his left post to palm the ball over the bar from a 30 yard Forth strike.

Wanderers pressed hard looking for an equaliser forcing Rovers to defend desperately for long spells from inside their 18yard box.

The final whistle was a relief to Rovers who frantically hung on for their victory and now look forward to travelling to Aberdeen on Saturday to face Glentanar FC in the Scottish Cup.