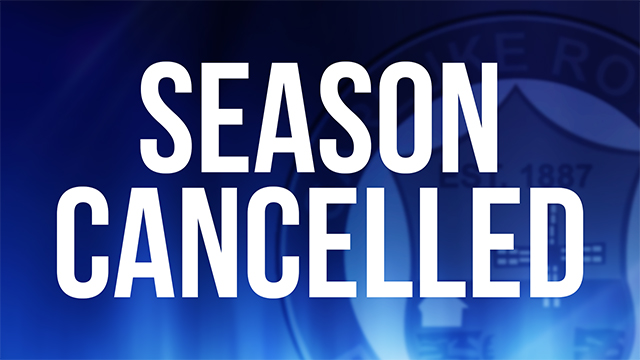 Junior football bosses in the SJFA West Region have made the decision to cancel all remaining league and cup fixtures this season.

Following the recent announcement from the SFA Response Group, the West Region Management Committee have discussed & decided in light of Scottish Football shutdown being extended until the 10th June 2020 there is little option but to declare all remaining League & Cup fixtures as cancelled.

The decision affects games in the West Premiership, Championship, League One, League Two and West of Scotland Cup ties.

And with a new West of Scotland League in the offing for next season – it looks like the final act for the West Region Committee.

It is unclear at this stage if remaining Scottish Junior Cup ties – which are organised nationally by the SJFA – will suffer the same fate.