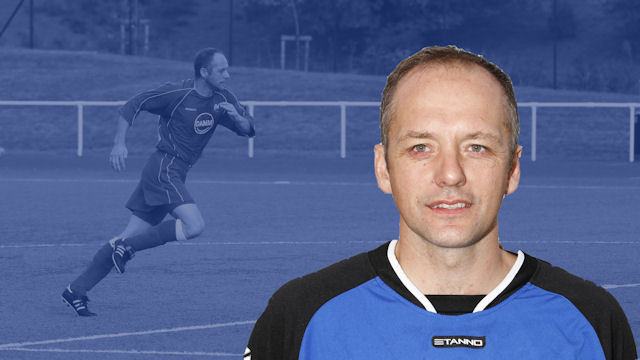 Carluke Rovers are delighted to announce that Craig Stark has taken up a new position of player\coach.

Manager Colin Slater commented “Myself and Andy Barr had a meeting with Starky during the week when we went through our proposal to have him join the coaching staff whilst still continuing his playing role. We were thrilled when he accepted and it can only benefit the club and the current playing staff to have one of the most repected guys in junior football and a guy who knows the junior game inside out with such a successfull playing career on board. We both signed for Lanark in the same season nearly 20 years ago, so I go back a long way with the big man and he is a guy who will be very commited and certainly trusted in his new role. With Andy Barr looking to reduce his playing time this season he will take sole charge of training sessions supported by Starky, Gregg & Ricky”