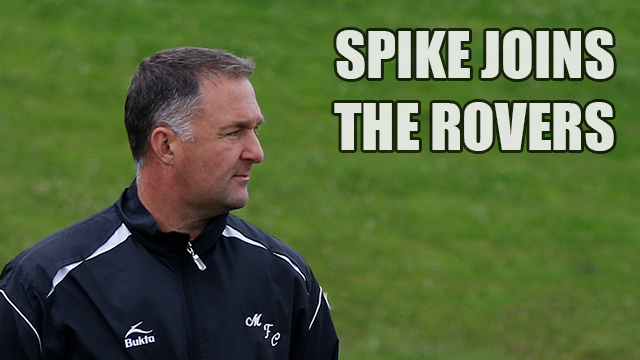 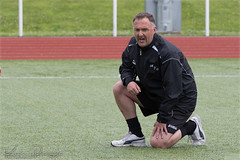 The management and committee of Carluke Rovers are delighted to welcome Cameron ‘Spike’ McNeish to the club.

Spike takes up the assistant role to manager Colin Slater.

Spike brings an abundance of experience to the club having played junior football for 12 years, turning out for clubs such as Bellshill, Wishaw and he also spent a season at Carluke but predominately his longest period was with Thorniewood.

Spike then went on and spent some time in boys football before taking up a football academy role, which he has done for the past 5 years, spending a year at Clyde and the latter 4 years with Motherwell.

Spike advised he was delighted when Colin approached him to come on board and that he hopes he has plenty to offer the club going forward.

Welcome to the Rovers Spike.