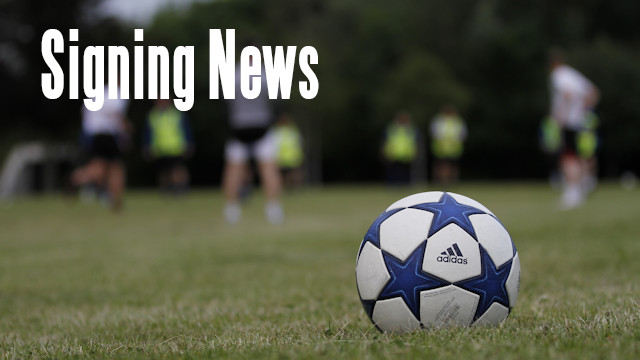 The Committee and Management team at Carluke Rovers have recently been busy on the signing front and are delighted to bring you the following team news.

Tonight we have signed former Rovers striker Darren Hamilton, Darren was a key part of our 2nd division championship winning team before suffering a serious shoulder injury. Darren was most recently with Wishaw Juniors.

We have also resigned goalkeeper Gordon Bruce who returns after a short stint in the amateur ranks.

Other recent signings include 21 year old ex Airdrie defender Reece Lowdon who joins us from Shotts Bon Accord and 21 year old local lad Ryan McGoldrick who is a midfielder and joins from Wishaw Wycombe U21’s.

Assistant Manager Andy Barr commented “These guys add strength and quality to all areas of the team and provide competition for starting places which is something we have not had in recent months due to serious injuries to key players”.

Welcome to the Rovers guys.