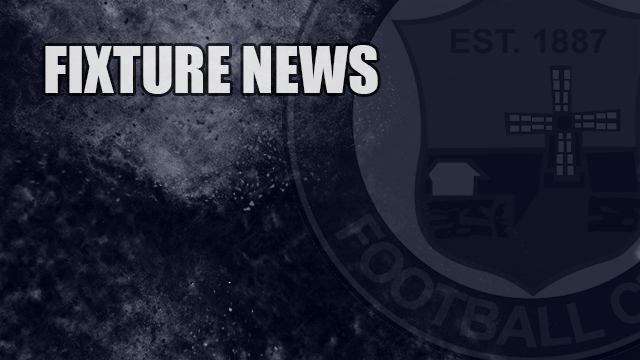 Following an SJFA meeting the decision was made to bring the beginning of this season forward by 1 week so the 6th August will see the first matches in the League Cup sectionals take place. Fixtures to be confirmed.

The decision to bring the start of the season forward to 6th August has resulted in our Friendly match at home to Rutherglen Glencairn to be cancelled.

Carluke Rovers have been awarded an away tie to Glenafton in the 1st round of the New Coin Holdings West of Scotland Cup, a date for this match has to be confirmed.