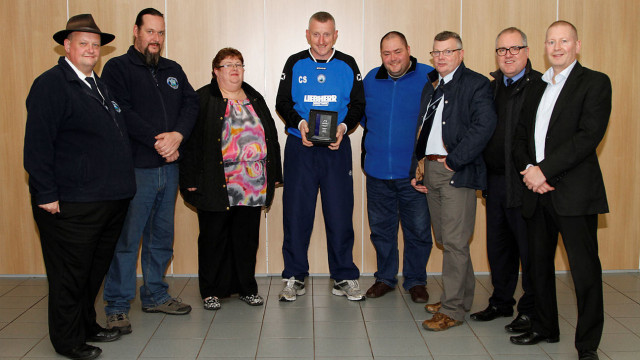 Carluke Rovers are proud to announce that their manager Colin Slater has been recognised in the inaugural South Lanarkshire Leisure and Culture Coaching and Volunteering Awards 2013.

On the same evening Jim Paton who is and has been for many years an exceptionally committed volunteer within Clydesdale and especially Forth, won +25 Active Schools volunteer of The Year.

The awards – which are supported by sportscotland and cover eight separate categories – thank and recognise coaches and volunteers from across the local area for their hard work and commitment to their sport.

They were presented with an inscribed trophy and cheque to contribute to their coach education and development needs by Millar Stoddart Chair of Clydesdale Sports Council.

It is down to the dedication and commitments of these people who are encouraged to be the best they can be in their chosen sport, and we commend their tireless work.

They have both been put forward for consideration in the national sportscotland Coaching, Officiating and Volunteering awards 2013, the winners of which will be announced very soon. Those who are successful in winning in each of the nine categories of the national awards are then submitted to the UK Coaching Awards, held in London in December. 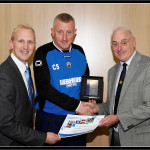 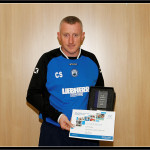 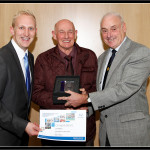 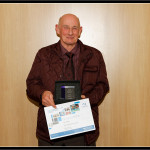 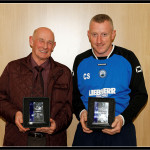 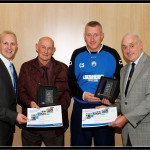 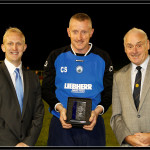 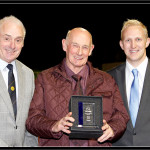 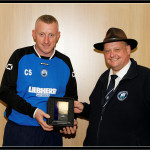 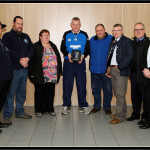