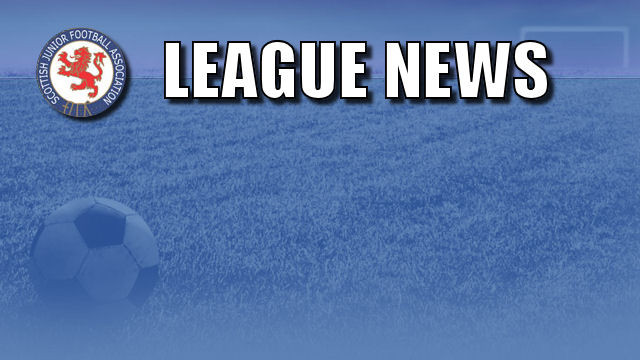 Stagecoach West of Scotland League Central District 1st
Following tonights round of matches in the Central District First the Rovers are still sitting in 4th place, thanks to Blantyres 4-0 victory away to Renfrew this now means only Dunipace with 3 games to play are in a position to push us down to 5th place.

At the bottom of the league St Anthonys have completed their campaign and must now hope for Benburb and Wishaw to struggle in their 2 remaining fixtures to save them from the drop.

Further Fixtures will be added when announced by the SJFA.