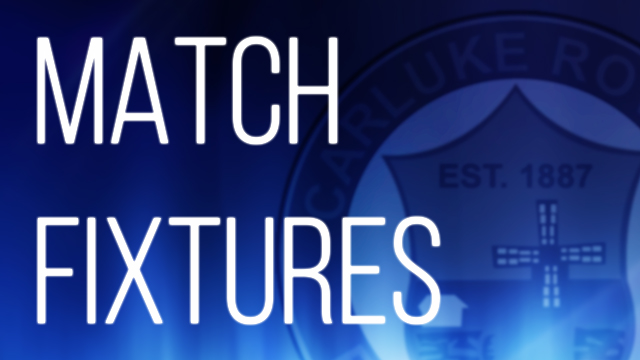 Fixtures for the new season have been announced and see the Rovers kick off the new look West Region League 2 with a home tie against Ashfield.

3 Sectional League ties will be played before the League campaign kicks off as well as a few friendlies.