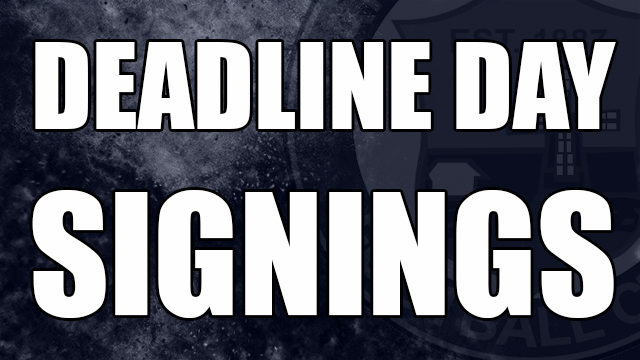 Carluke Rovers are pleased to announce Alberto Vezza has returned to the club on a loan agreement from Stirling Albion.

“I have been in communication over the past few weeks with Andy Todd at Stirling Albion and I am delighted to have secured Albertos services before the transfer deadline.
He showed in his last spell with us what an exciting young talent he is and he is a cracking addition to the squad at an important time.”

The loan agreement is until January 2018 and will be reviewed by both clubs and player at that time.
Carluke Rovers would like to thank Stirling Albion for their assistance in the transfer process.

“The boys have been with us during pre season and been involved in our friendly and competitive matches, they have shown fantastic attitude, commitment and each have performed well when been given playing time.
It is important we assist in progressing local talent and hopefully we have now forged a long term relationship with Milton Rovers U17’s and thank Kenny Neill for his continued support”