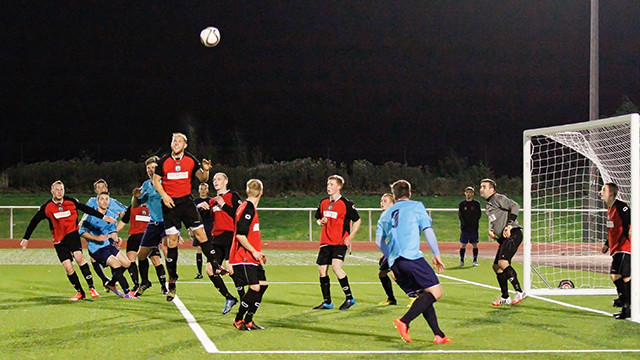 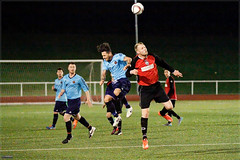 In what turned out to be another poor performance Rovers lost this friendly match despite making a few early chances.

Ian Watt was first to have a low shot on the Shotts goal well saved in 6 mins before the visitors took the lead in the 13th min when Carluke missed chances to stop them in midfield before a low shot found the Rovers net despite Gordon Bruce getting a hand to it.

This lead was doubled in 15 mins when a run on the right allowed a cross in to the home box which was swept home for 2-0. 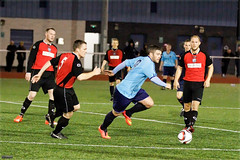 The response from Rovers was immediate and Pat Walker put a ball through for Watt to run in on the Shotts goal and despatch a great finish for 2-1, a score that stayed till half time.

The second half saw Bruce have to make a save early on before Jamie Dickson linked up with Watt in 47 mins but Watt’s shot across the visiting keeper went wide of the target. 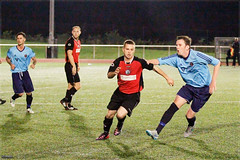 Shotts killed the game off as a contest with goals in the 53rd min when Carluke lost possession after a corner and the visitors broke up field to score in 53 mins then they skipped through the home defence to score again in 56.

Rovers saw any chance of a come back thwarted in the 73rd min when they again lost possession allowing Shotts to breach their defence again for a 6th and final goal of the night.